“Architecture has had a strong influence in my life and I arrange internal spaces so that buildings function more successfully. The procurement, application of colour and soft furnishing side is the icing on the cake. Design has to be practical and every design decision is made with good reasoning.”

Rachel McLane grew up in Glasgow. Her father was an architect who took pleasure in designing and building, not only for his clients, but also for the family – so they were often on the move living amongst ongoing building works. Rachel was inspired by the results that could be achieved out of what appeared to be total chaos and this undoubtedly influenced her choice of career.

“I learned early on that by dismantling a building, or part of one, and reconfiguring its internal spaces that the environment could be improved. I had an instinct for arranging things and was sensitive to the spaces around me. I always had to make sure that everything felt exactly right.”

Rachel began her training in York with a BTEC in 3D Design, followed by an HND in Spatial Design at Newcastle. Realising this was an area suiting her talents she then studied Interior Architecture at Middlesex University, graduating with a BA(Hons) in Interior Architecture.

After graduating Rachel enhanced her experience by designing for the retail sector for 8 years in London and York. This involved designing interiors for clients with commercial interests, allowing her to specialise in spatial circulation, retail display and detailed finishes.

With Rachel’s reputation for attention to detail and customer satisfaction, the business has expanded taking on more clients. There is now a small team to assist and support Rachel, who remains fully involved in the detail of each project and ensures the team shares her Guiding Principles and professional ethos.

In April 2012, Rachel incorporated her business and she now trades as Rachel McLane Ltd. 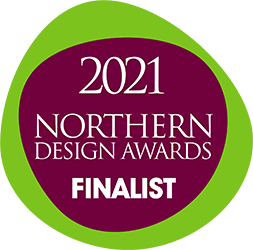 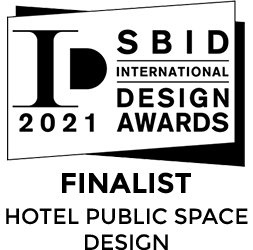 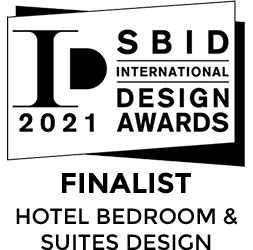 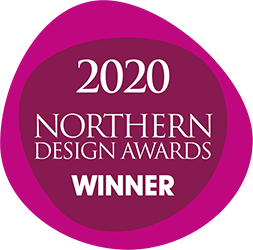 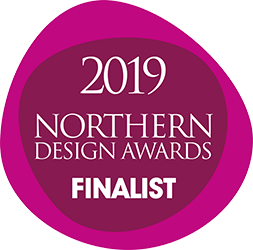 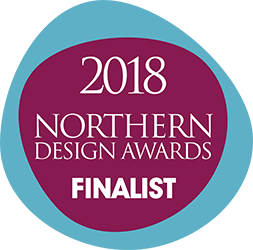 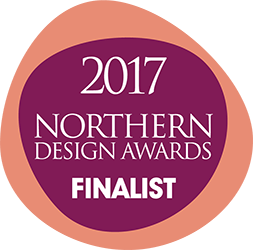 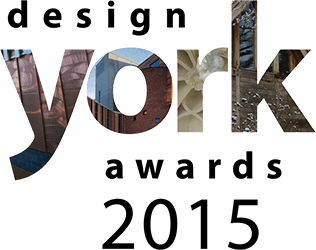